As an actor, every job you do, you make a new family.  There is something special about theatre and its ability to bring people together in a way that is unlike any other.  I have made so many amazing friends throughout my career, and many of them share my love of books and literature.  Since theatre brings stories to life, I thought I would feature some of my favorite performers (my fabulous friends and cast mates) and see what their bookshelves look like! Welcome to my Broadway Book Chat! 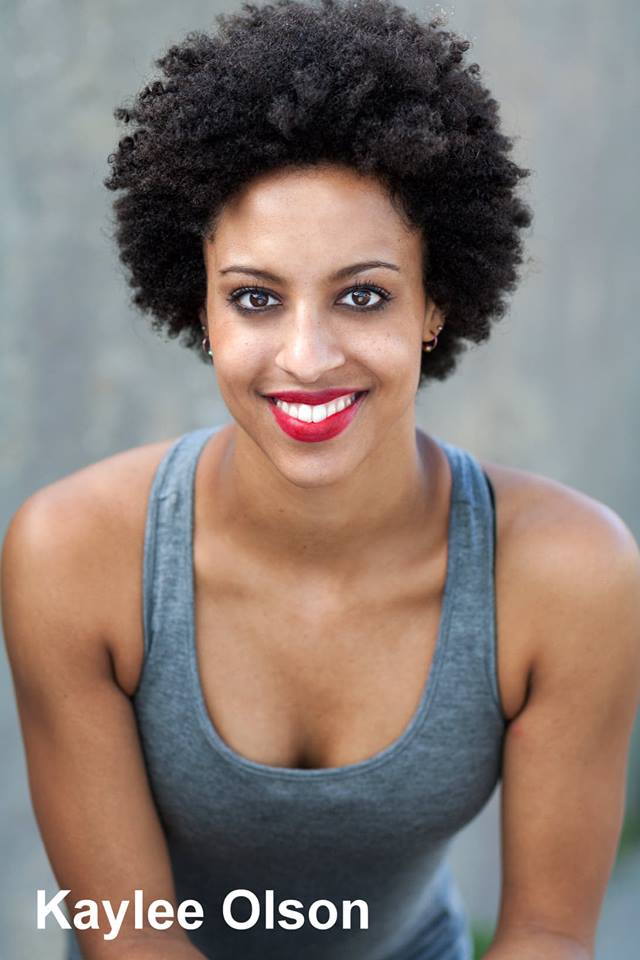 Currently in Chicago at The Fulton Theatre

What are you currently reading?

I am currently reading- well, I am one chapter away from finishing- Kushiel’s Dart by Jacqueline Carey, I just picked up Don’t You Cry by Mary Kubica at the supermarket, and I was in the middle of The Power by Naomi Alderman when I had to give it back to the library before leaving town for a contract. I like to read one book at a time, but occasionally I get caught up in a couple different stories.

What is your favorite book series?

My favorite book series would probably align with my favorite authors growing up. I adore everything that Tamora Pierce has ever written. But two of my favorites would be the Trickster’s Duet, and the Beka Cooper Series.  Which happen to be outliers from Tamora Pierce’s very first fantasy series (Song of the Lioness), which makes the interweaving story lines all the more fun! I was also impacted by the Bloody Jack series by L.A. Meyer. As the swashbuckling historical fiction greatly attracted my adventurous spirit.

What book inspires you and why?

When I need some inspiration, I turn to the book Terrier by Tamora Pierce. The story of a girl moving out of her family home to a rough city to pursue her dream and overcome her weaknesses to be the best she can- is a tale that I find highly relatable. Plus I love a little magic and crime thrown in the mix as well!

If I could play any literary character, I would play Delilah Bard from A Darker Shade of Magic by V.E. Schwab. She is a badass thief with a mysterious past and an even more mysterious future. She’s cool, tough, resourceful and ambitious. Besides, if this book was on stage it would probably have some super cool combat-dancing musical numbers.

If you could be friends with any of the characters you have played who would it be and why?

As a strong member of the ensemble, I tend to play a multitude of characters in a single show. If I could befriend any of those characters, I think I’d like to hang out with “Daisy” my show girl character from the show Bullets over Broadway. She seems like a sassy, flirty kind of gal, who would know all the good speakeasies in the 1920’s.

What book would you like to see made into a movie/musical/play?

If I could see a book brought to life, then I think Ink Mage from the Fire beneath the Skin Trilogy by Victor Gischler would be a fascinating movie. The visible element of tattoos providing magical power to help a deposed duchess regain her throne… sounds like I need some popcorn. Or, if I could see a book turned into a musical- that I could perform in, of course- I think that the book Caraval by Stephanie Garber would be fabulous. Two sisters swept away to the biggest most elaborate carnival-like performance, inlaid with a game where reality is challenged but the stakes are exceedingly high. I think they might need some showgirls in a musical like that. I’m pretty good at being a showgirl…

What is the next book on your reading list?

The next book on my hit list will be book 2 of the Kushiel’s Legacy trilogy by Jacqueline Carey, Kushiel’s Chosen. Because one cannot start a trilogy and not complete it!

Have you ever thought about writing yourself?

Once upon a time I had a thought in my head of being a writer. Then I realized, that it’s wicked hard; plots and story arcs and the proper use of semicolons was a bit more of a challenge then I knew how to tackle. If I ever find a story to tell, I may reconsider, but for now I’ll stick to book reading instead of book writing.

What show are you currently working on?

Tonight is opening night for me! I will be performing in a production of Chicago at the Fulton Theatre, dancing in the ensemble as well as playing Liz (one of the “Cellblock Tango” girls). Which will be my first speaking part EVER, so wish me luck!!

What is your favorite show you have been a part of and why?

This production of Chicago is turning out to be quite spectacular! This glitzy, vaudeville version has been uniquely original and supremely enjoyable. But other than this most recent credit, the most gratifying show I have ever been a part of was Susan Stroman’s Crazy for You. I was honored to be a part of the 25th anniversary concert performance at Lincoln Center. To have the chance to work with the strong, incredibly brilliant, and legendary Susan Stroman, was an experience I will treasure for the rest of my days. The pinnacle of my career thus far, but only the beginning of my hopes and dreams for the future.

Happy Opening to Kaylee and the rest of the cast of Chicago at The Fulton Theatre! ❤

I feature a new performer every month! I would love some suggestions for questions you would like to ask, or things you want to know!  Leave them in the comments and I will add them to future interviews! Thank you to my dear friend, Kaylee, for sharing with us! I love you so much!

View all posts by readinginthewings